Greenville, S.C. (May 3, 2021) – Greenville-based full-service marketing communications firm BRIGHT+CO Marketing has received multiple honors for its 2020 public relations work by the South Carolina Public Relations Society of America (PRSA). The agency earned Best in Show, an award honoring the top integrated communications public relations campaign in the state of South Carolina this year, for its “Turn Positive into a Positive" campaign for The Blood Connection. BRIGHT also won a total of four Mercury Awards of Excellence and one Mercury Award of Merit for its campaigns, as well as three Silver Wings for its tactical projects, winning in all but one of the categories for which it entered work.

Mercury and Silver Wing awards are given annually through a rigorous judging and scoring system based on the quality of work, creativity, research, planning, implementation, and results achieved. All award submissions are judged by PR professionals outside the state to ensure fairness and anonymity.

The “Turn Positive into a Positive” campaign for The Blood Connection, which was honored as the top campaign in South Carolina for 2021, sought to educate the public on the critical need for blood and plasma donations, especially among those who had recovered from COVID-19 and to emphasize the role convalescent plasma donations can play in helping to save lives among those most critically ill with the virus through antibody treatments. Through this campaign, BRIGHT+CO brought together critical stakeholders and influencers, including the medical, business, and educational communities, state political figures, and even local Greenville sports teams through a “Unite to Fight” event to drive donations and increase awareness of potentially lifesaving treatments and ways to help.

BRIGHT+CO won awards for work done on behalf of two clients, The Blood Connection and Renewable Water Resources (ReWa), as well as for its own “We Will Never Know," an anti-racism campaign created to open a positive dialog on race relations. Developed in the immediate wake of the death of George Floyd, the campaign also sought to foster empathy and drive positive action in the state of South Carolina.

BRIGHT+CO was also honored for excellence in social media engagement and video projects completed for The Blood Connection and Renewable Water Resources (ReWa), for whom it scripted and produced the “Purely ReWa” mantra video, emphasizing the critical role the Upstate utility plays in protecting our environment and maintaining needed water infrastructure.

“We couldn’t be prouder of the work our team has done for these clients, not just because of the awards we’ve received, but because of the good the work has done,” said Jennifer Sutton, BRIGHT+CO founder and CEO. “We are an agency committed to excellence and to serving our community, so issues like public health, social justice, and equality, and clean water are core to BRIGHT+CO’s beliefs and mission. Producing great work is always its own reward, but seeing campaigns and projects like these succeed and have a very tangible positive effect on our clients and our state is especially gratifying and reminds us that what we do matters a great deal. We are thankful to PRSA for recognizing our achievements and grateful to our forward-thinking clients who take our recommendations to heart and allow us to flex our creative and strategic muscles on truly significant projects like these.”

See below for examples of our award-winning work. 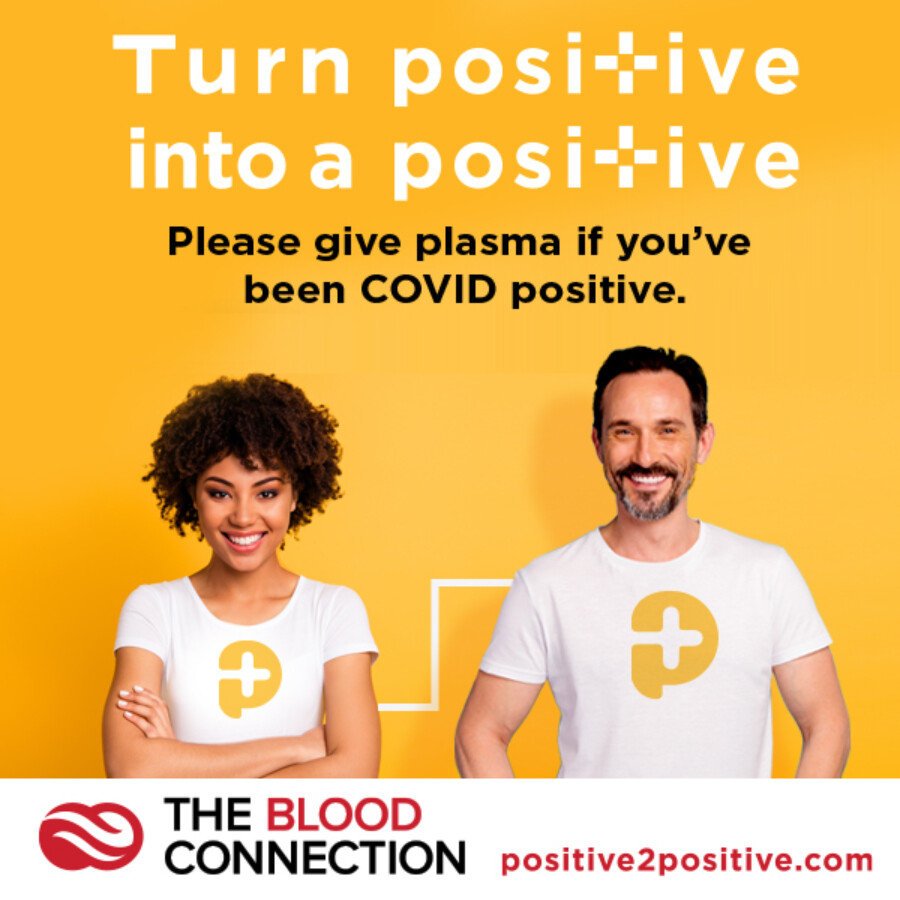 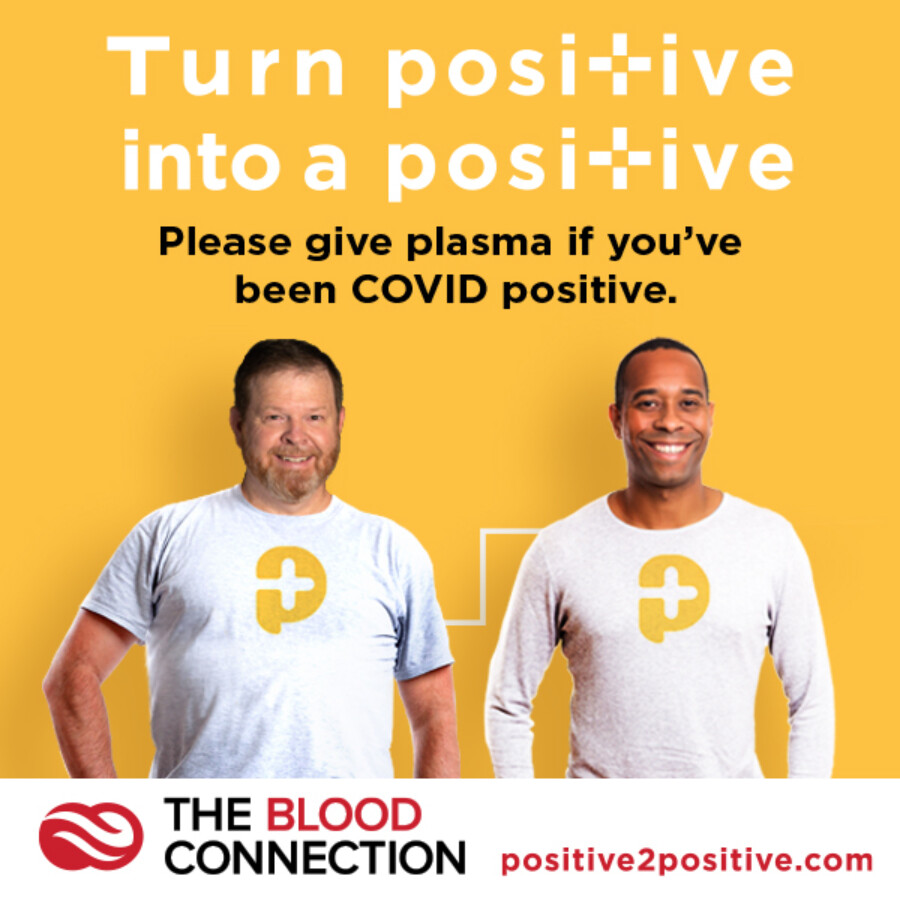 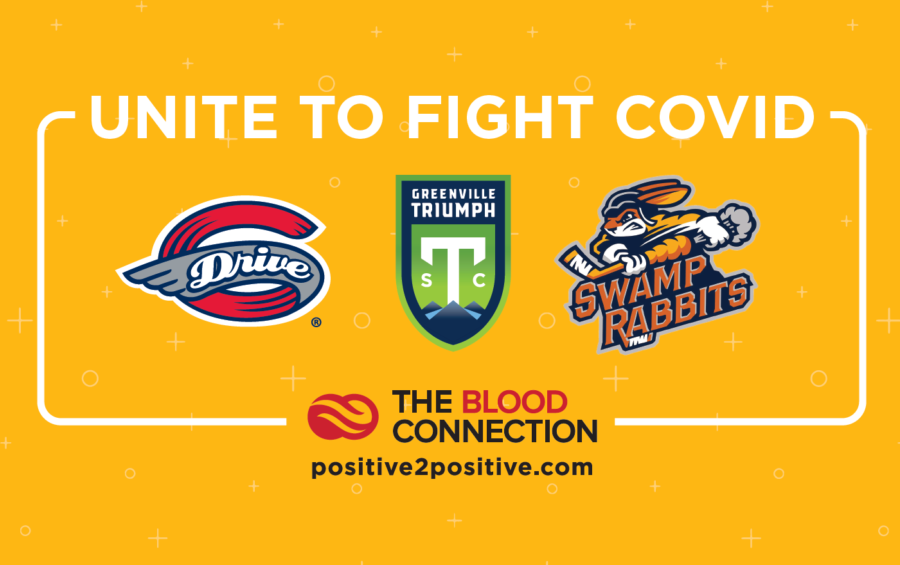 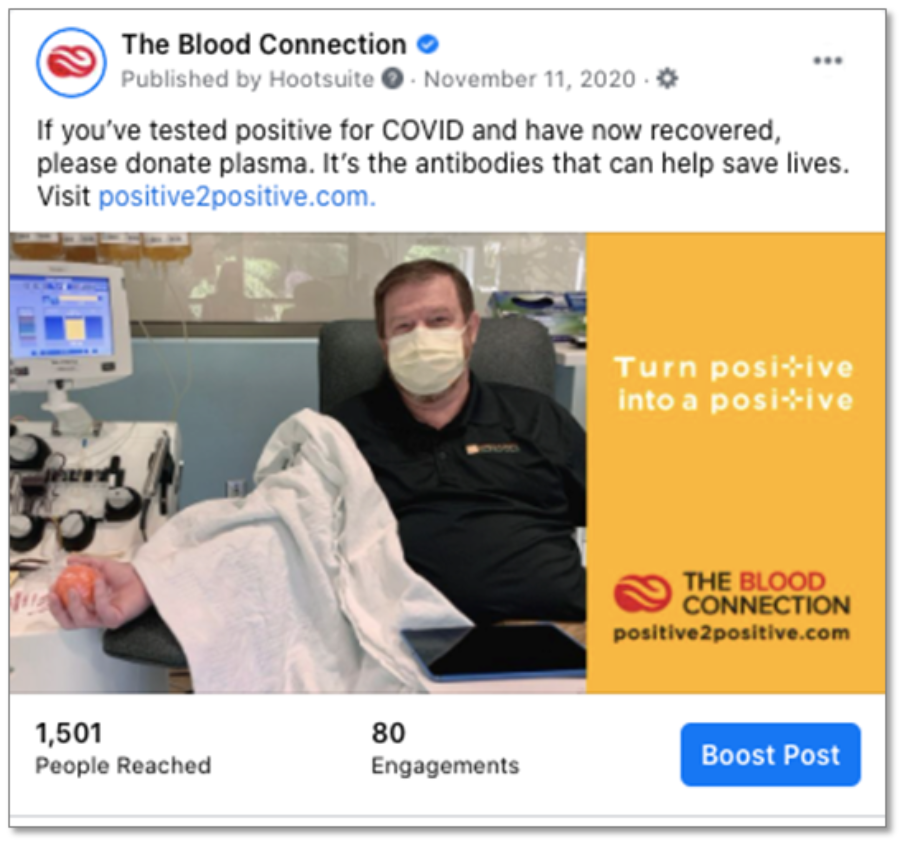 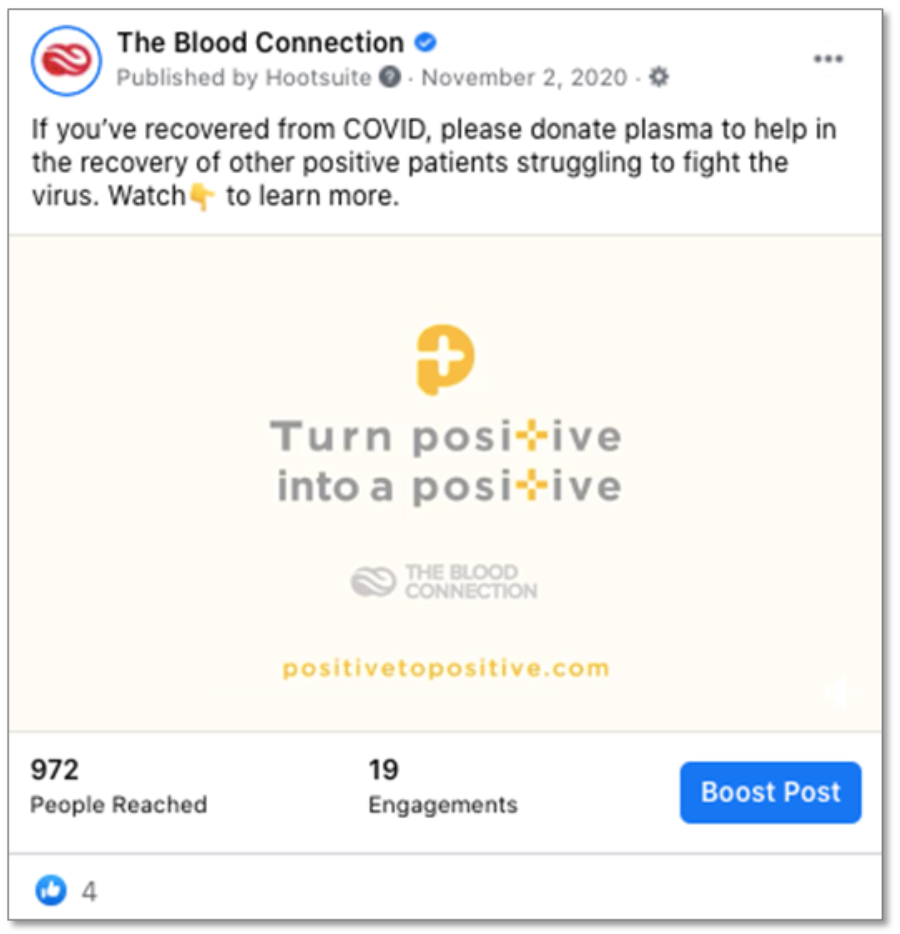 Awards Won for Our "We Will Never Know" Campaign

Campaign: We Will Never Know

Campaign: We Will Never Know