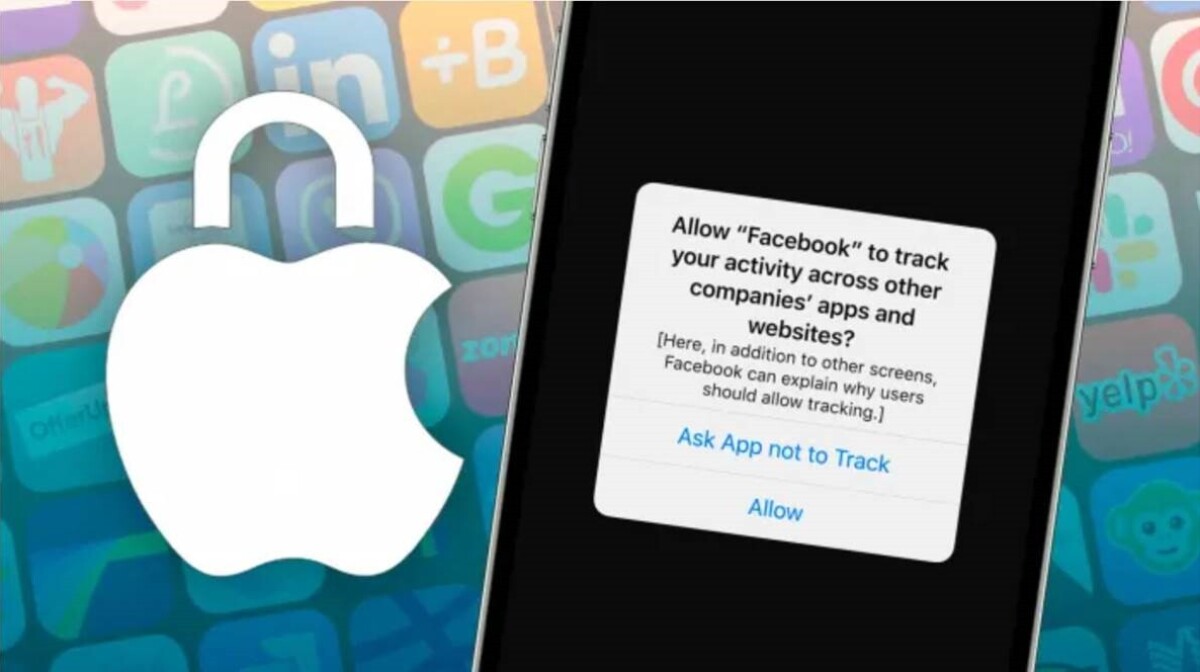 Apple’s iOS 14.5 update began its rollout in late April. As part of the update, Apple is giving users the choice to block the Identifier for Advertisers (IDFA) at the app level instead of the device level. Among other changes, this means that the iOS 14.5 update will require apps to ask users for permission to collect and share data, including the data used to target users and track the effectiveness of digital advertising.

After users install the iOS 14.5 update, they will see a privacy notice like this when they open apps:

Currently, about 70% of iOS users share their IDFA with app publishers. After the update, it is expected that the number will drop to below 25%-30%.

Advertisers Will Be Impacted in Three Main Areas

Advertisers’ ability to target ads to iOS 14.5 users who have opted out of tracking will be limited.

Any device-level retargeting to users will no longer work for users that have opted out of sharing their IDFA. Platforms like Google and Facebook have other deterministic variables they can use to identify devices (email, phone number) but other programmatic platforms that don’t have such deterministic ID graph information are likely to see a reduction in targetable audiences.

Though Apple’s new SKAdNetwork (an Apple-controlled tracking system for apps) will allow for conversion data to be passed back at the campaign level, advertisers will still see a reduction in the data they can use to identify performance on iOS devices.

Facebook will only allow advertisers to track one conversion type, which is prioritized and chosen by the advertiser, for opted-out users. For opted-in users, up to eight conversion types can be tracked.

Facebook is proactively applying these changes to all Facebook advertising, instead of limiting them to ads shown to iOS 14.5 devices that have opted out of tracking.

The tracking changes will have the biggest effect on advertisers who rely heavily on Facebook/Instagram impressions to feed the conversion funnel, as Facebook’s algorithm will no longer account for view-through conversions when making bidding decisions.

What to Expect and When